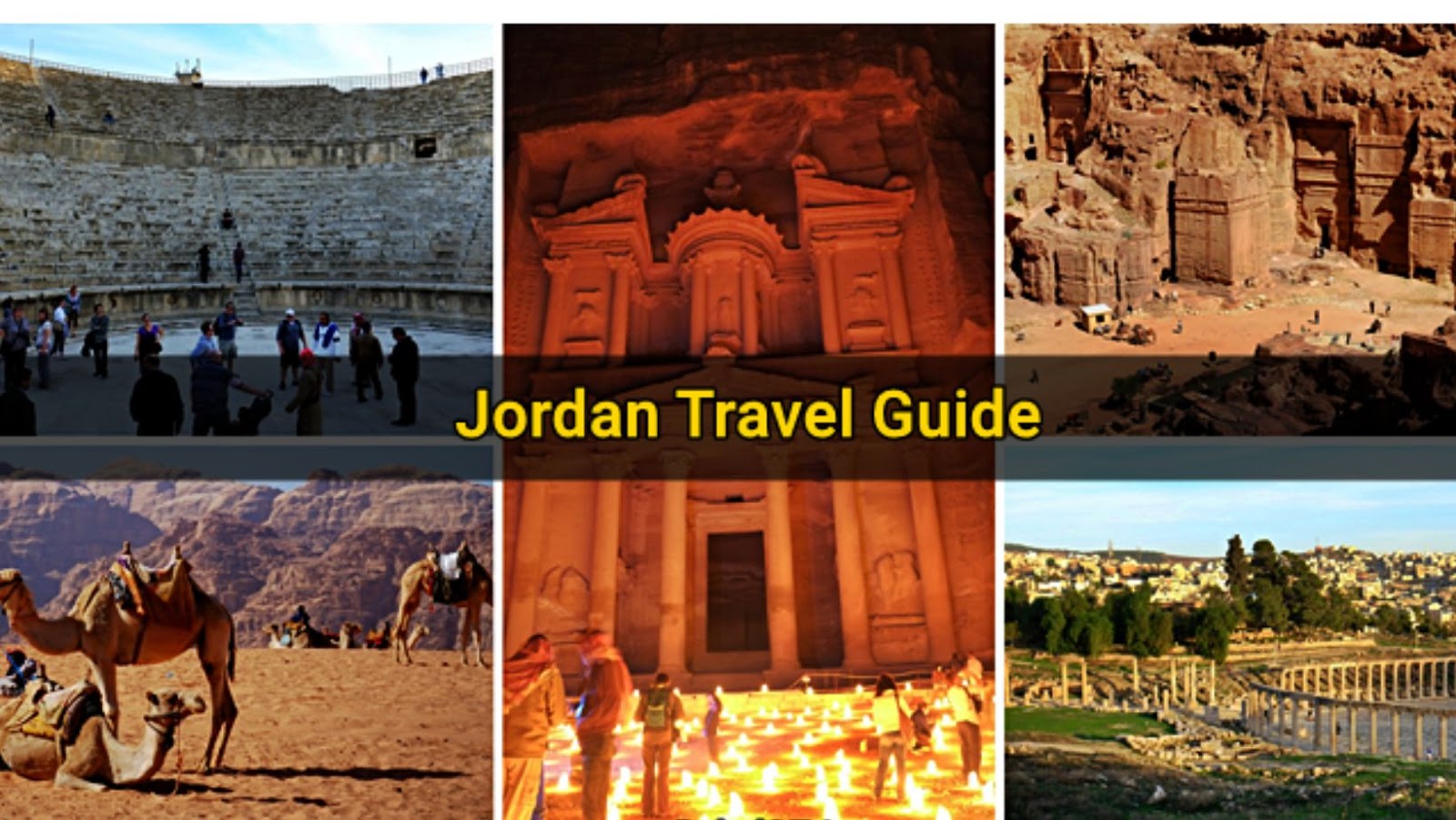 If you’re looking for an exotic and affordable travel destination, look no further than Jordan! This fascinating country is home to ancient ruins, lush landscapes, and welcoming locals. Whether you’re interested in history, nature, or culture, Jordan has something to offer everyone. Here is your ultimate guide to exploring all that Jordan has to offer.

Jordan is a country located in the Middle East

Jordan is a country located in the Middle East. It is bordered by Saudi Arabia to the south, Iraq to the east, Syria to the north, and Israel and the Palestinian territories to the west. Jordan has a population of approximately 9.5 million people, and the capital is Amman. The official language is Arabic, but English is also widely spoken. The climate in Jordan varies depending on the location. The desert areas are hot and dry, while the mountains are cool and wet. Jordan is a constitutional monarchy, and the king is Abdullah II. The economy is largely based on tourism, agriculture, and remittances from Jordanians working abroad.

Amman, Jordan’s capital city, offers a mix of ancient and modern attractions for visitors to explore

Amman, Jordan’s capital city, offers a mix of ancient and modern attractions for visitors to explore. The Citadel, located in the heart of the city, is a medieval fortress dating back to the Roman era. Today, it houses a number of museums and historical sites. Other popular tourist destinations in Amman include the Roman Amphitheatre, the King Abdullah Mosque, and the Jordan Museum.

As one of the oldest continuously inhabited countries in the world, Jordan is home to a wealth of ancient ruins. The most famous of these is undoubtedly Petra, the “lost city” carved into red sandstone cliffs. But Petra is just the tip of the iceberg – other notable ruins include Jerash, the best-preserved Roman city outside of Italy, and the ancient Nabataean capital of Aqaba.

In addition to its fascinating history, Jordan also boasts some of the most beautiful landscapes in the world. From the vast deserts of Wadi Rum to the dramatic cliffs of Petra, there is no shortage of stunning scenery to explore. And don’t forget about the Dead Sea – its therapeutic waters and black mud are a must-experience!

Last but not least, Jordan is home to a rich and diverse culture. From the Bedouin nomads of the desert to the city dwellers of Amman, Jordanians are warm and hospitable people. Be sure to try some traditional Jordanian cuisine while you’re here – the lamb stew known as mansaf is a national dish not to be missed!

Some of the most popular historical sites in Jordan are the ancient city of Petra, the Dead Sea Scrolls, and Mount Nebo. 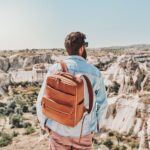 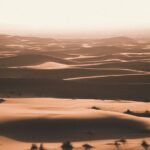