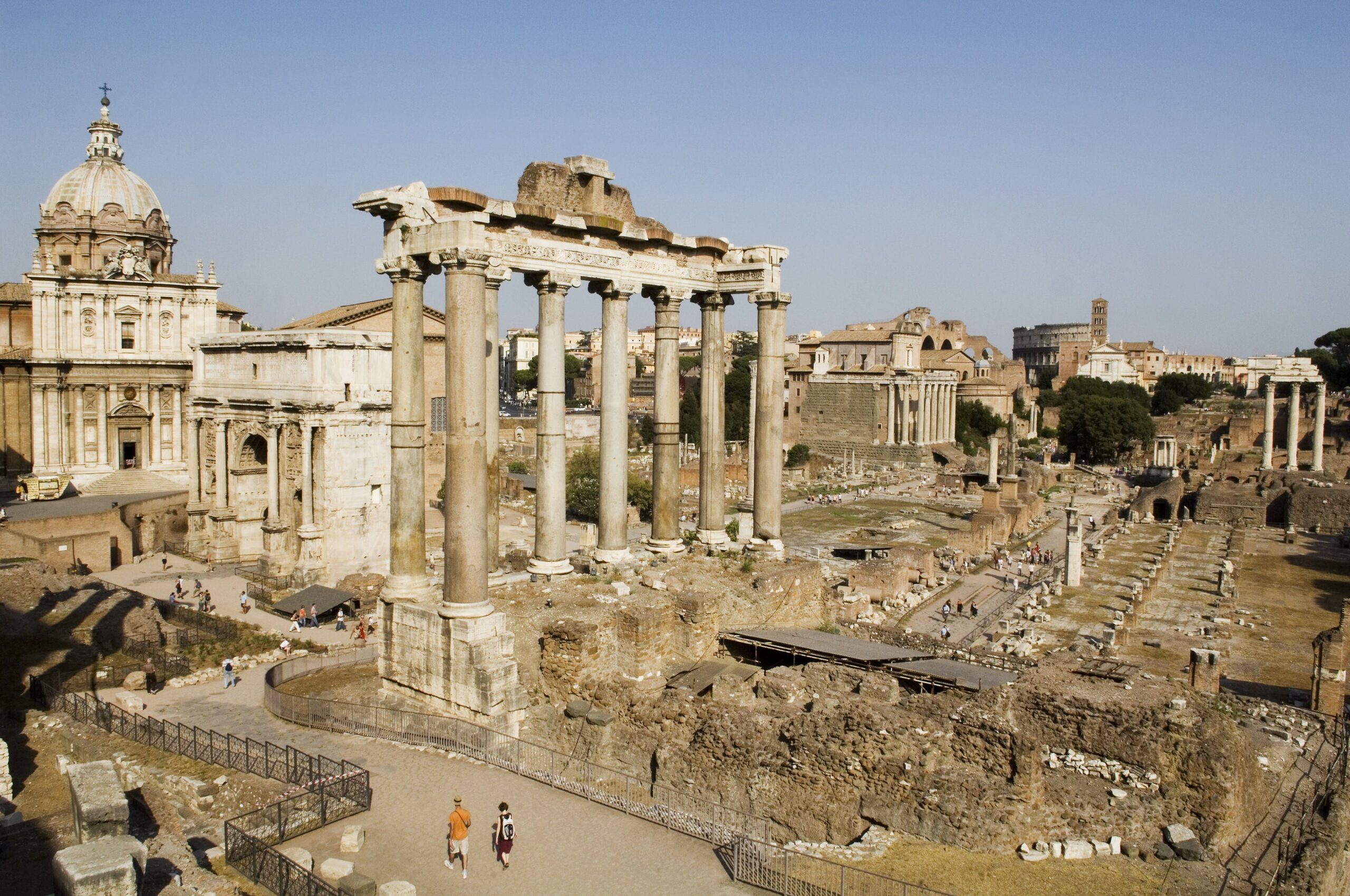 Rome has a long and storied history, dating back to 753 BC. Throughout the ages, Rome has been both venerated and reviled. Its impact on world events, however, is undeniable. This ancient city has played a pivotal role in the development of Western civilization and its legacy is still felt today. In this blog post, we’ll take a look at some of the most important aspects of Rome’s history.

The Roman Republic came to an end in 27 BC, when Augustus Caesar became the first emperor of Rome. Augustus established the Roman Empire, which would last until 476 AD. Under the Roman Empire, the Senate’s power was greatly reduced. Augustus made himself the supreme ruler of Rome and its territories. Augustus’ reign was marked by peace and prosperity. He expanded the empire and initiated many public works projects, such as the construction of roads and aqueducts. The Roman Empire was ruled by a series of emperors. The most famous of these is Julius Caesar, who was assassinated in 44 BC. After Julius Caesar’s death, Rome descended into civil war. This war ended with the victory of Octavian, who became the next emperor. Octavian took the name Augustus and ruled Rome for more than 40 years.

The Legacy of Rome

Despite its fall, the Roman Empire left a lasting legacy. The Roman system of government influenced the development of democracy in the West. Rome’s laws and institutions were adopted by many European countries. The Roman Empire also spread Christianity throughout Europe. This religion would go on to become the dominant faith of the West. Rome was one of the most powerful empires in history. Its legacy, however, is much more than that. Rome was a key player in the development of Western civilization. Its influence is still felt today.

If you’re looking to explore Rome’s rich history, be sure to check out some of the city’s amazing historical tours! There’s something for everyone, whether you’re interested in ancient ruins or Renaissance art.

One of Rome’s most popular historical attractions is the Colosseum. This huge amphitheatre was built in the 1st century AD and could seat up to 80,000 people. It was used for public entertainments such as gladiatorial combats, animal hunts and executions. Today, it’s a UNESCO World Heritage Site and one of the most visited monuments in the world.

The Roman Forum was the heart of ancient Rome, where politics, religion and commerce all came together. This is where you’ll find some of the city’s most famous historical landmarks, including the Temple of Saturn, the Arch of Titus and the House of the Vestal Virgins.

No visit to Rome would be complete without a tour of the Vatican Museums. This huge complex houses some of the world’s greatest art, including masterpieces by Michelangelo, Leonardo da Vinci and Raphael. You’ll also get to see the Sistine Chapel, which is home to Michelangelo’s famous frescoes.

September 28, 2022
Most Beautiful Countries to Visit in Africa 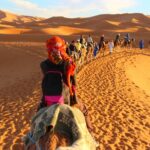 Most Beautiful Countries to Visit in Africa

Mark Henry September 14, 2022 153
The World Series of Poker (WSOP) is the world’s biggest and most prestigious poker tournament....
Read More
How Can a Young Man Make a Woman Fall in Love with Him?